Originally from the North West of England, Paul Quagliana studied documentary photography at Blackburn College, having previously completed a BA Honours Degree in English Literature and H.I.S.T.A.D at the University of Central Lancashire. He gained a position with The Shooting Times and Country Magazine in 1994 on leaving college and moved to London, the magazine being one of the UK’s oldest having been published since 1882. He was initially on the news desk and subsequently worked as a retained photographer and writer for the magazine after moving to Dorset in the late 90’s. During his 23 years on the magazine he covered subjects as diverse as politics, protests, The Olympics, Paralympics, Commonwealth Games, restaurants, snail racing, worm charming and fishing as well as the full range of British fieldsports and a multitude of rural crafts, pastimes and aspects of farming. Along the way he has photographed a few famous faces and members of the Royal Family, with his job taking him across hundreds of thousands of miles and all corners of the British Isles. Foreign assignments have taken him to three continents. For several years he wrote a weekly sea fishing column in The Western Daily Press and his work has appeared in several books and a number of magazines including Country Life, Horse & Hound, Sporting Gun and Anglers Mail. Paul also photographs occasional weddings, social functions, private parties and interiors.

The opening picture used to illustrate this website shows the famous Morecambe Bay guide Cedric Robinson that Paul took on his first assignment at Blackburn College when he was about 21 years old, with Jessops film from the college shop and his Dad’s Minolta X-7. A lot has changed in the world of photography since then but Paul’s passion for taking pictures remains undiminished. The pictures on his website represent a fraction of those he has taken of fascinating people and places throughout the British Isles and also reflect his love of fishing and natural history, both at home and abroad. 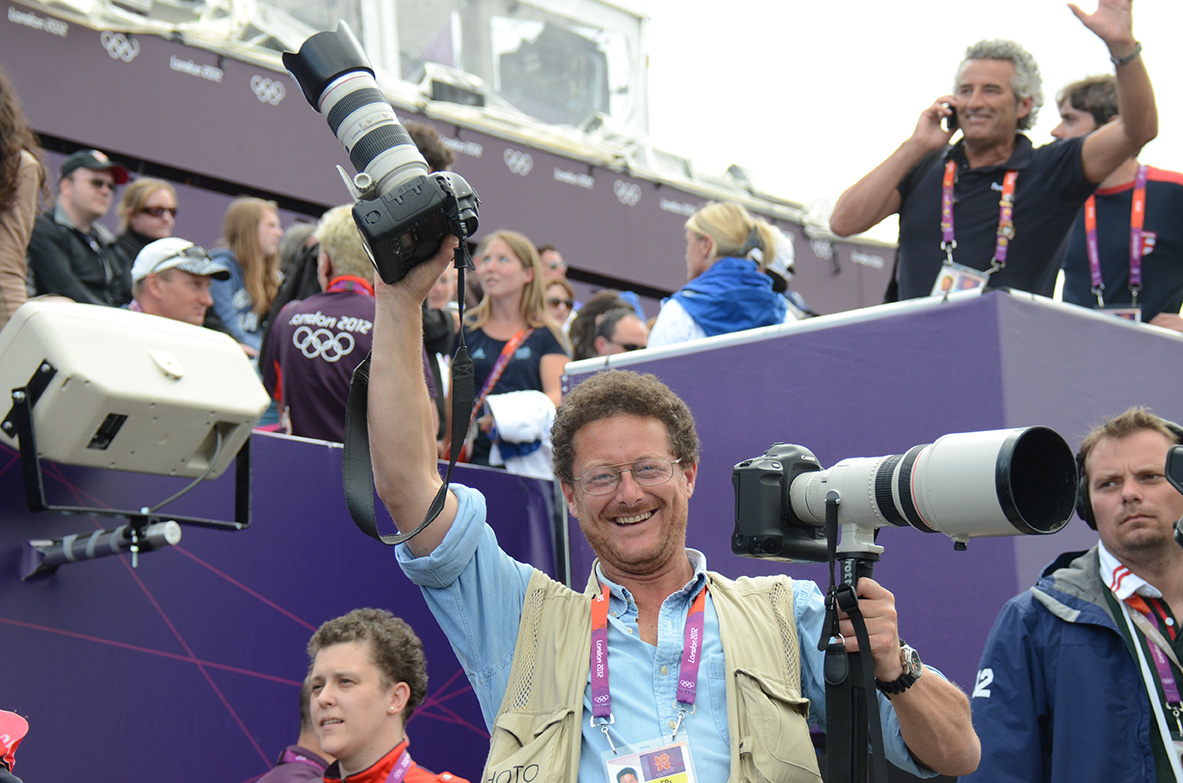